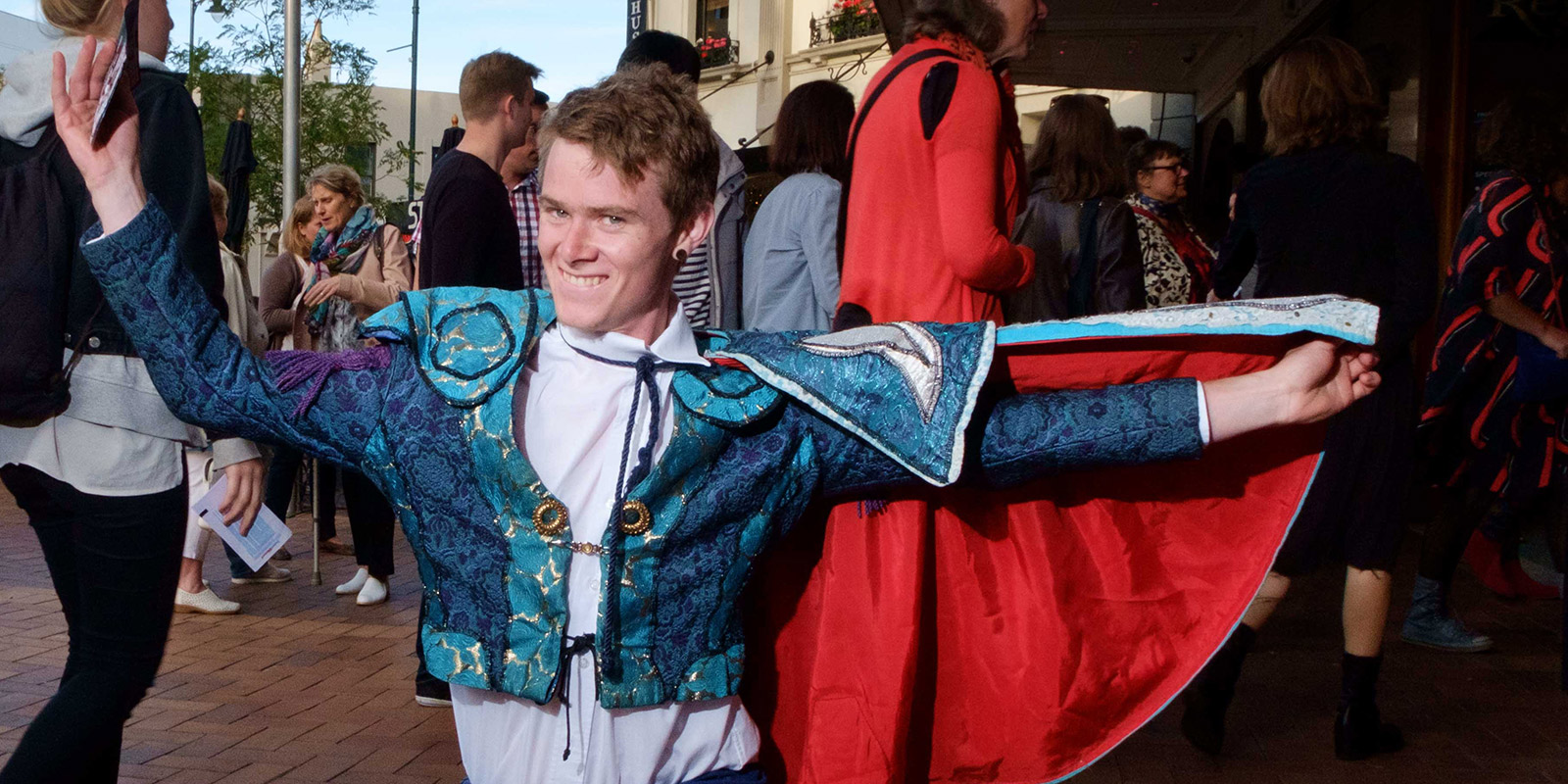 Our Team News Tax Blog Our past, present and future Terms and Conditions

2018 Budget - Thoughts from our Tax Team

Not too many surprises in Labour’s first budget. Key focus is clearly on ‘under-funded’ services, with a social rather than economic focus.

There wasn’t too much else for tax, as most key changes have already been announced with the new Bright-line extension, ring-fencing rental losses and the new “Amazon” tax.

Based on information released by IRD Policy, additional funding will be put towards improving compliance in unfiled company tax returns and to identify opportunities to improve target industries through third-party reporting and withholding taxes.

The “e-invoices” is still a bit of a mystery to us but they will be committing money to launching an e-invoicing framework, (used by Australia) which they believe will deliver large efficiencies for business. We will wait to hear more detail on this initiative.

Also included in the budget, were some changes to allow tax deductions for the costs of a horse acquired for the intention of breeding, previously being limited to established breeding businesses only. This is clearly as a result of Winston Peter’s influence.

The opposition party were quick to raise the broken promises with the introduction of the above taxes along with the regional fuel and excise taxes, and some funding promises not being met.

Overall businesses are likely to be “ho hum” about the budget, and negative about more involvement of government through the less “hands off” approach adopted by Labour.